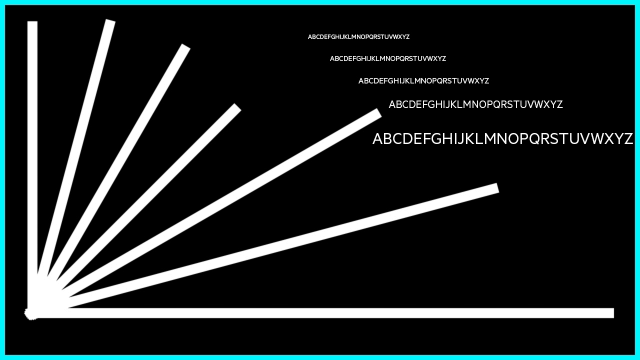 I'm hoping to find a good solution for this:   We are getting stairs / jaggies on lower resolutions.  As background, we've largely been using Wirecast 6, and have transitioned to Wirecast 11.  Colors are much improved, but it seems the scaling algorithm has changed for the worse.

We are using Wirecast Pro 11.1 on Windows 10 Enterprise.  I see the same issue across three systems:

Canvas size is 720p, which matches our production pipeline.  It doesn't matter if the source is live, or imported image or video.

It's like the scaling sharpness is set too high?  Jaggies can be seen on the diagonals, and the small lettering on the b&w image becomes unreadable in the x264 version.

Simply going to NVIDIA for everything isn't an option because 1) It will only accept two encodes at a time and 2) some of my hardware doesn't offer that option.

CPU time is fine..  for the highest powered machine, I can run several bitrates with x264 not break 25%.

What can we do?

(edit: Sorry for not labeling the images.. looks like the NVIDIA version is first, followed by the x264 version)