I have noticed the following periodically.

Just now I discovered that it does indeed show for the list view, just not for the thumbnail view. That's strange, but there must be some kind of difference in the logic between the two views.

In the below screenshots, notice how some of the media only appears in one of the views. 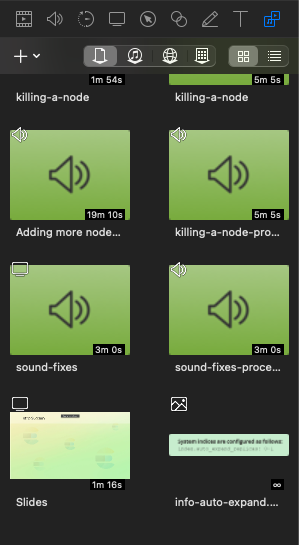 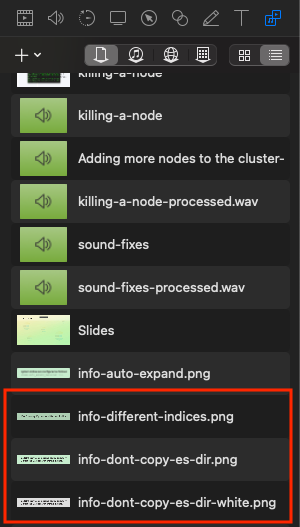