Snap issue - does not snap to edge 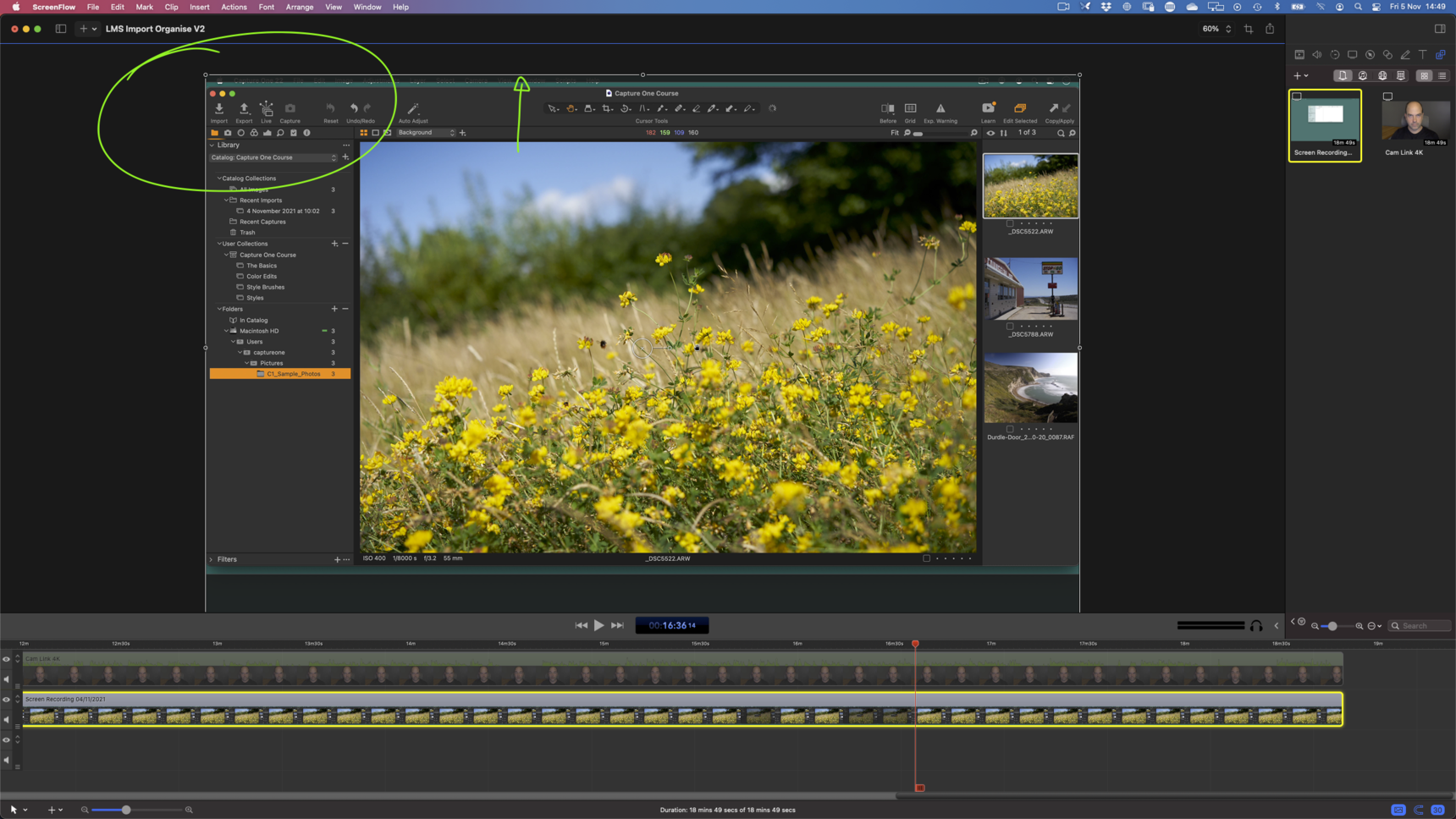 Just upgrade to version 10 from 9.  Important to point out that this issue did not persist with V9.

When resizing the screen recording it snaps to the left and right edges fine - but the top of the recording misses.  It's a few pixels off, consistently every time.

Anyone have an ideas or a V10 bug?  See screenshot

I will be honest, I am not bowled over by V10.   There is still a lot of UI bugs that have been there for a while (time line thumbnail being incorrect for one), the maddening export dialog which doesn't follow Apple design and has a bunch of unnecessary clicks if you want to change directory.

Also performance seems to be worse.  Quite often I will hit the space bar.  The scrubber will stay static, then jump and audio / video will be out of sync until I hit spacebar again, wait a second and tap once more.