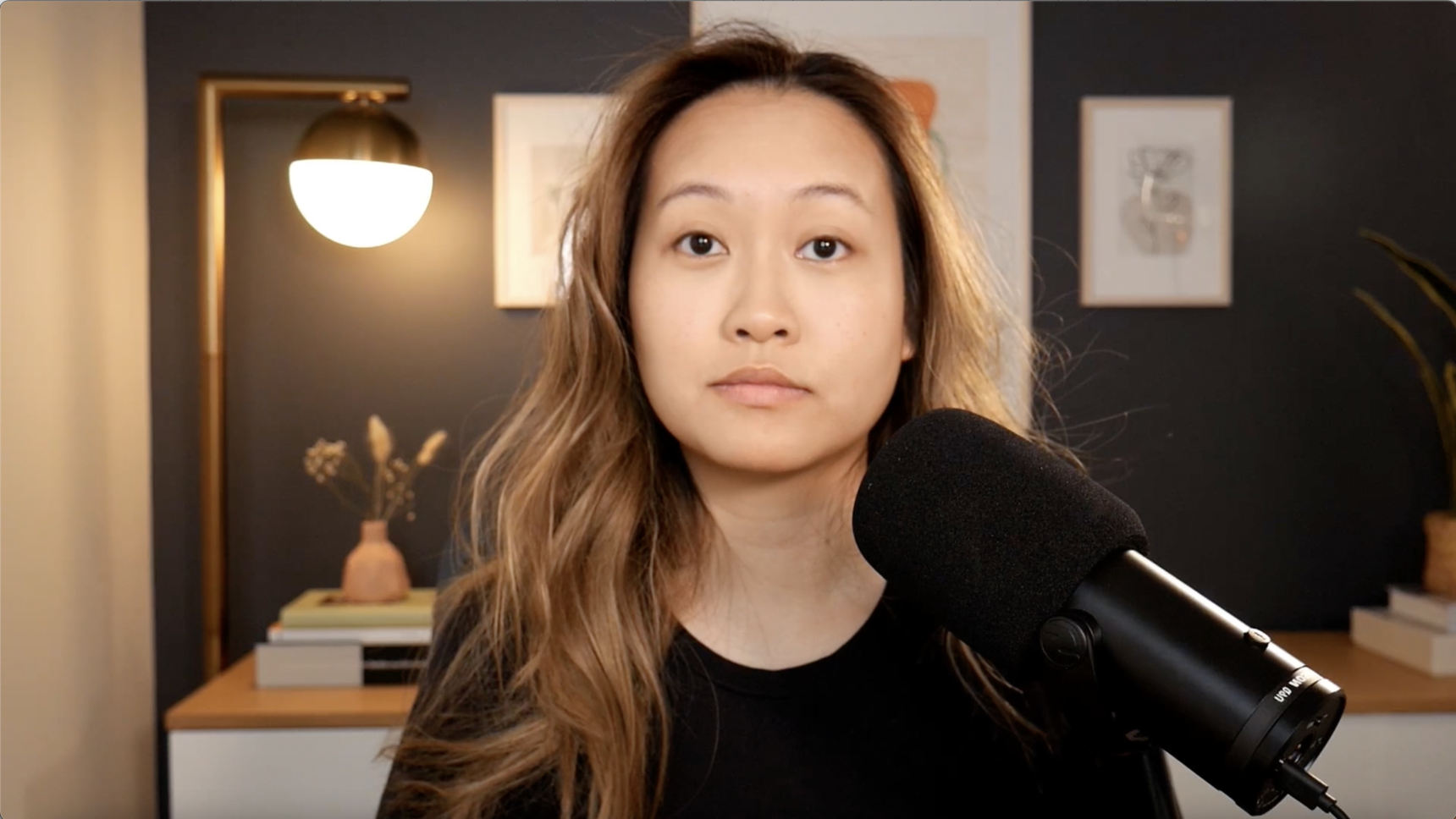 Using the exact same camera setup on the same day (HDMI capture with a Lumix), screen recordings look significantly better (very crisp on my device) via Loom and also via Zoom (I also hear the same of OBS) than Screenflow. Aside from the export quality and colour loss that everyone else is experiencing (me too!) the quality does not match that of the other software.

To help you all identify which is which, the Loom one has no text edited on top (more crisp). The Screenflow has the text. Lastly, there's a screenshot of how the video footage looks like in the software itself. So different!

Anyone else notice the same if you compare it to shots recorded in Loom, OBS or other?