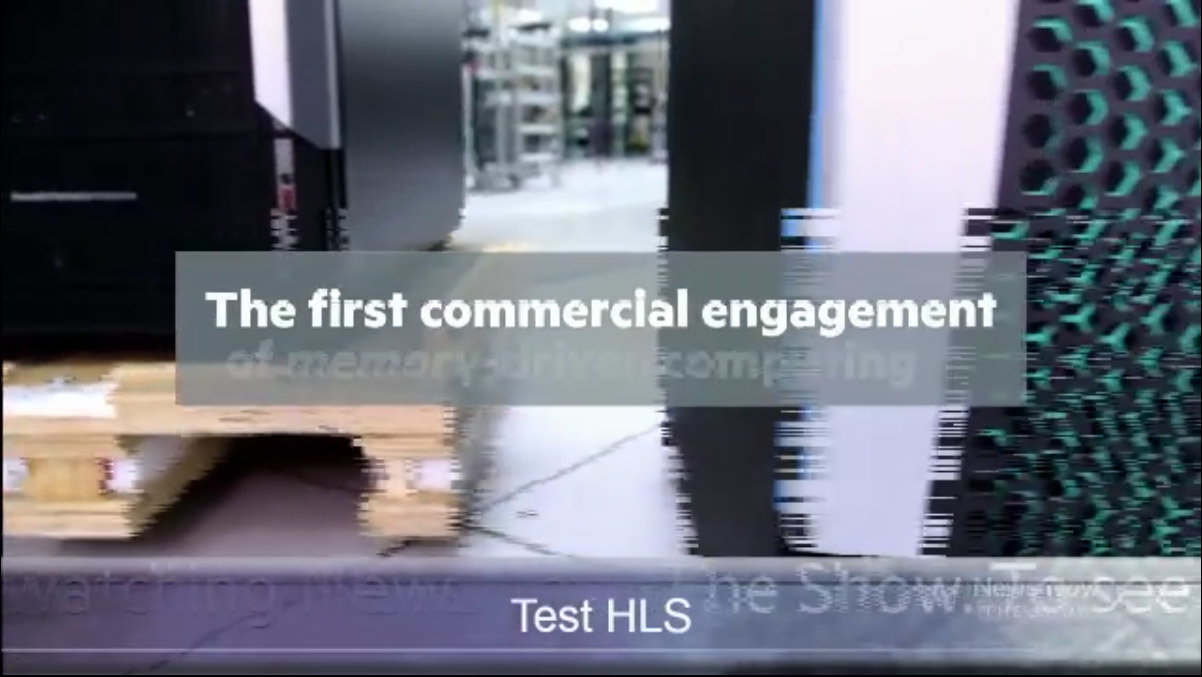 I'm testing Wirecast 10.1.0 to replace Wirecast 6.  I discovered while streaming that the video would sometimes start jittering the frames.  I was able to capture the effect by enabling a recording of the same encode on Wirecast.  The screenshot shows a good example of the crazy during a camera move.   It will be streaming fine, then start jittering the frames, and then clear up after a while.  Did not observe any issues with CPU usage.

Wirecast 6 uses the same hardware and settings without issue.  I also sometimes manage our encoders remotely with VNC.  Never been an issue for Wirecast 6, but is it a variable for 10?

Other than the bad encode, there was no interruption to the stream.