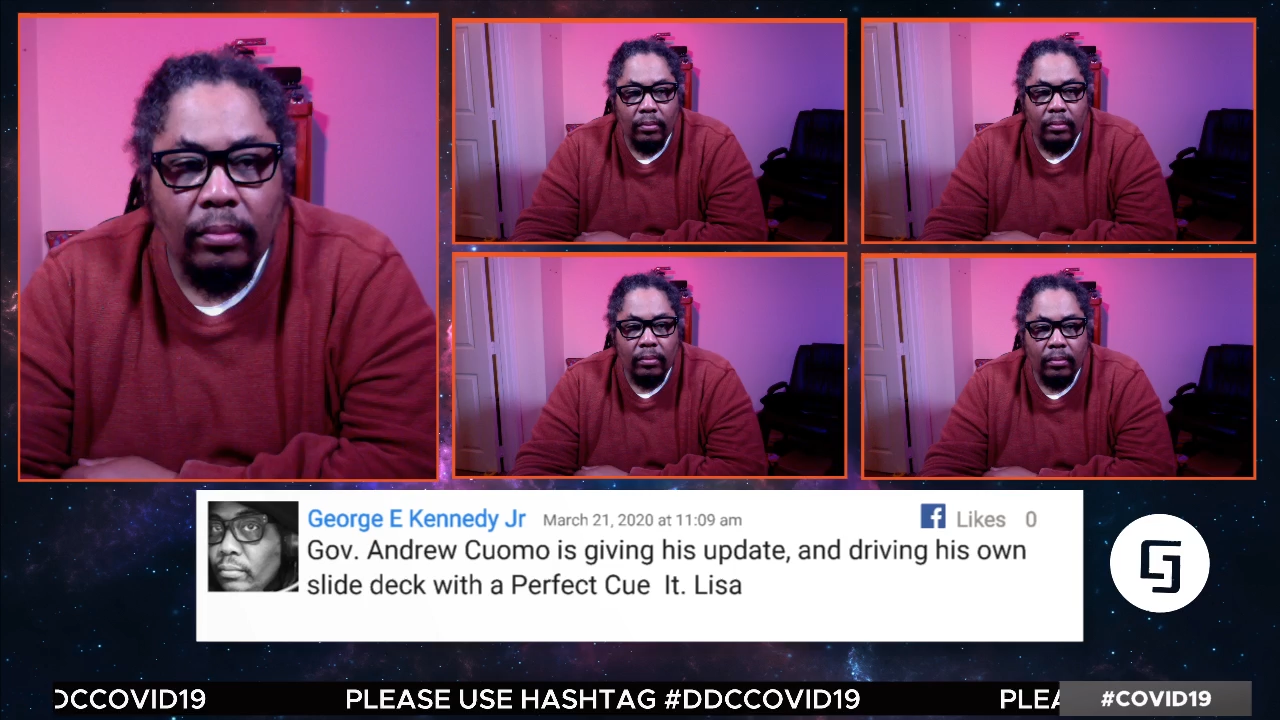 Borders or Stroke
Creating shots with different elements, including NewBlue FX is tedious. In these shots you see in borders/strokes around the shots, I had to use a workaround in Wirecast with backgrounds to make this happen. The problem is that it takes forever to get this done. The Wirecast UI should have a border/stroke feature, If you look at any CNN, MSNBC, Fox News. Strokes are used as a means of separation and lifting the shot off the background.

Saving Built Shots
In a considerable percentage of software I use, you can save templates, and individual element for reuse a project. In Wirecast 13, this should be a flagship feature, the ability to save a complicated shot to a built library in Wirecast for reuse in any new project. A step feather is to save a project as a template. I can't say how many times I've kept a project for reuse later, finding out it's corrupt, templates work a lot better.

With all of that said, I'll take Strokes and Save Shots sooner than later.