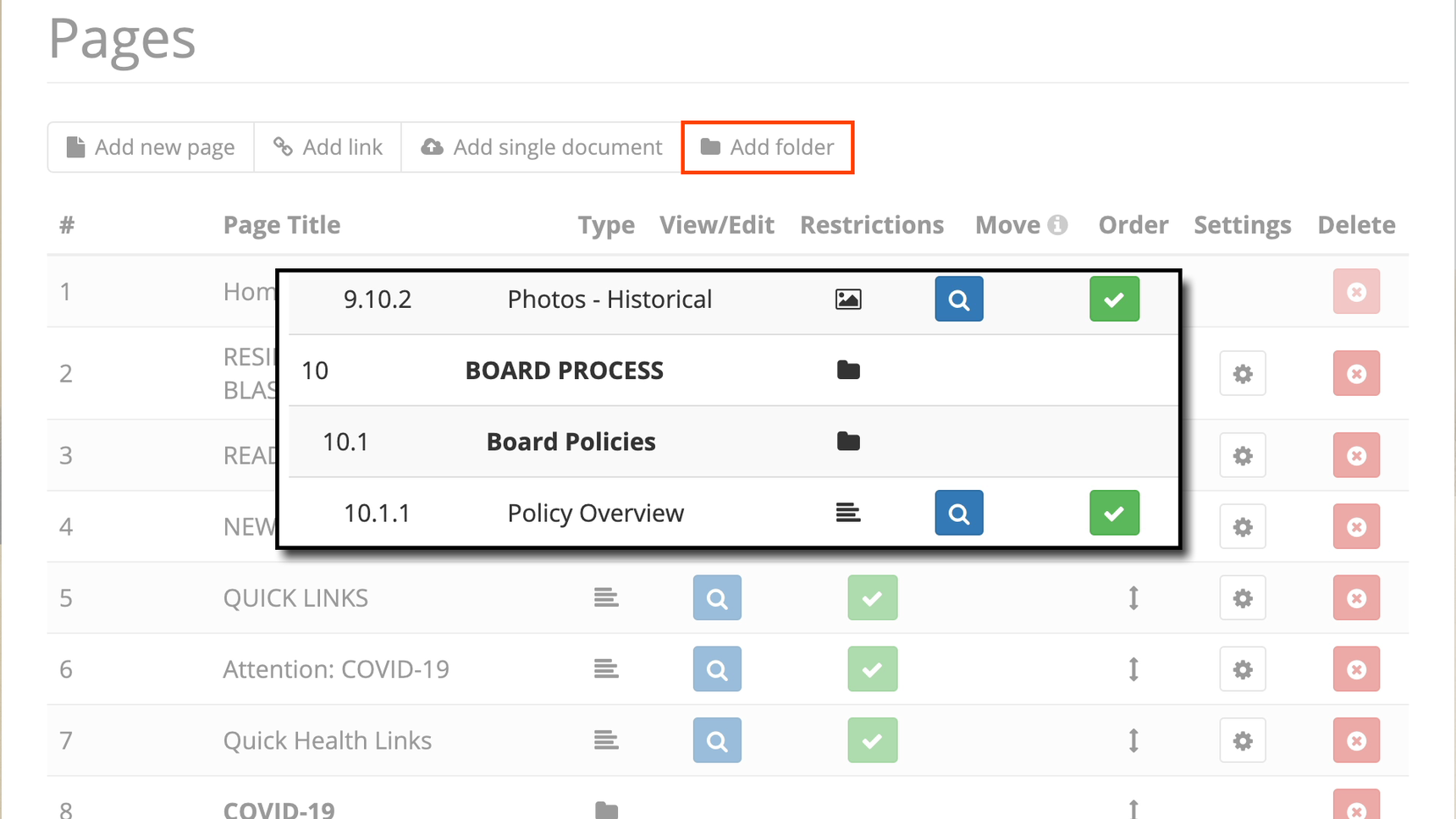 I would like to see a "blur" option in the video properties screen, so that we can blur the whole screen when we create a popup video window in front of it to explain some detail (rather than just turn down the opacity of the recording).

I would also like to see an option in the video or screen recording property tabs to add a border to a video, as well as just the drop shadow.   This is because some overlaid recordings do not have a lot of contrast on their perimeters with the underlying video or image, so something to define an edge would be useful.  This would be simpler than creating an annotation box, which I've done in the captured frame above.