Rendezvous Guest Hearing Echo - Help Me Start Over With Audio? 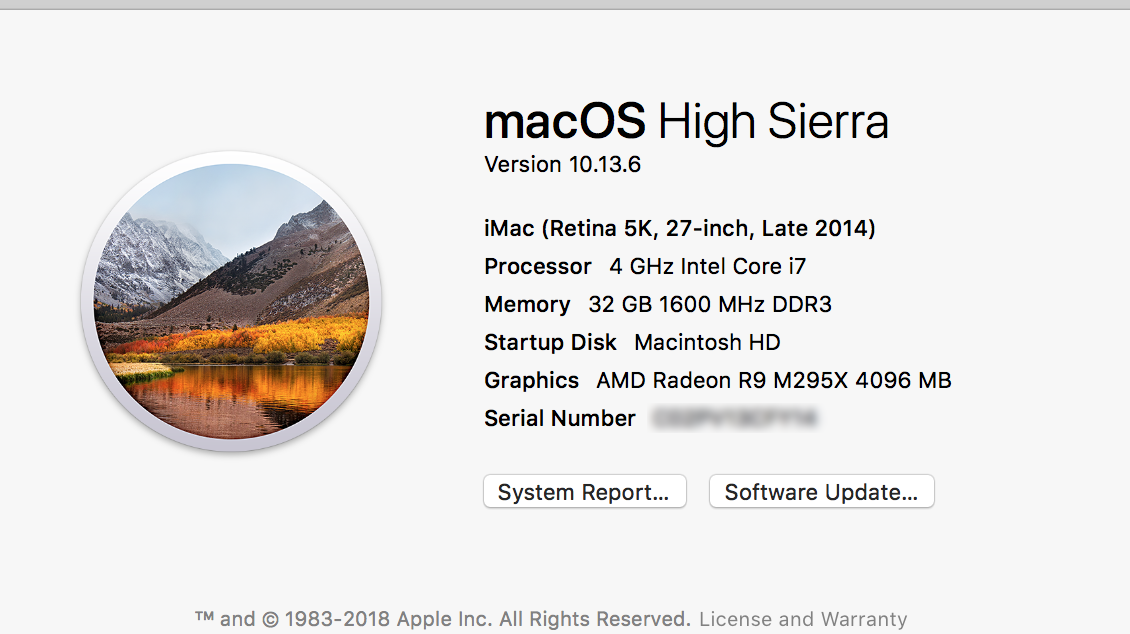 So, no matter what I do on a live stream last night, my Rendezvous guest always hears a disturbing echo of themselves in their headset: https://youtu.be/_rUsrvGdlk4?t=10m30s I tested this myself also the following day I cannot for the life of me work out how to fix this issue.

For the sake of absolute clarity I'm happy to start a new completely new WireCast session to correct this issue if someone can walk me through it? Then I will implement that into my session for the live streams....

On the Mac I have iShowU Audio Capture and Loopback installed.

Thanks guys, looking forward to sorting this out!