I am testing Rendezvous in the liklihood that I have to try to run livestreams from home in the current climate. I have a main camera shot, a rendezvous guest and an ipad connected to my Macbook Pro.

The ipad is running Keynote, and the presenter and Rendezvous guests need to be able to be heard while the Keynote slides/animations are displayed.

I do not want any audio from my ipad either on the live output on Wirecast, nor on the audio feed to Rendezvous.

In the ipad shot, I have muted the audio, which Wirecast respects. I do not hear ipad audio on the Live output.

But the Rendezvous guest does hear the ipad audio, despite it not appearing on the Live output, and there seems to be no way to mute it. I can't mute the output on the Rendezvous dashboard because then the guest would not be able to hear what the host/presenter is saying. 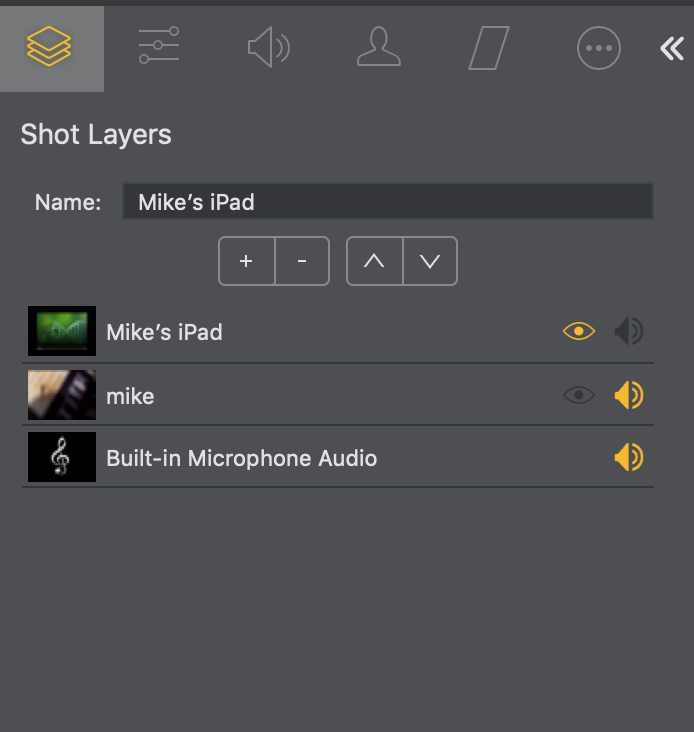 "mike" is the Rendezvous call.

What am I doing wrong?